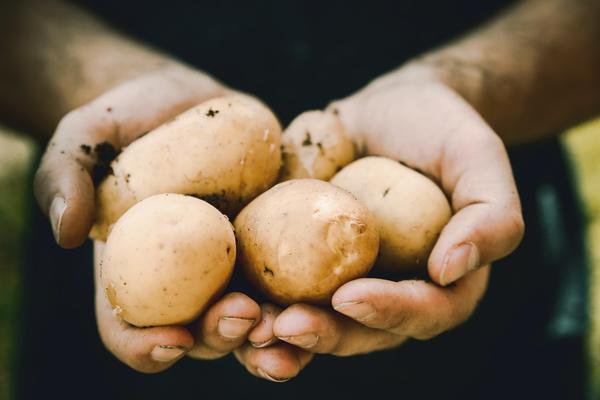 A clinical trial discloses that eating potatoes, along with other food, will not deleteriously impact a diabetes patient’s levels. The team from Australian Catholic University reports potatoes are among the foods which have a high Glycemic Index (GI). Eating these foods at night can be mainly risky, when blood sugar levels tend to spike.

As per the report, researchers studied 24 adults with type 2 diabetes who either had a dinner with one of three different versions of skinless white potatoes or basmati rice — a low GI carbohydrate food. After unceasing monitoring of their blood levels, the results reveal GI is an inexact measure of glycemic response (GR). Study authors add participants eating potatoes with their meal actually had a better “nocturnal” GR than those eating rice.

As per the research, there are limitations using the GI of single foods and their acute effect on blood glucose when trying to determine their influence on long-term health indices, particularly in people with type 2 diabetes as individual foods are rarely consumed in isolation but are more likely to be eaten with other foods as part of mixed meals.

It’s rare that people eat foods in seclusion, and conclusions from this study validate how other factors, such as the time of day or food pairings, need to be measured when investigating the glucose release of mixed meals in individuals with Type 2 diabetes.

Potatoes are a vegetable that is affordable and nutrient-dense, and thus, they can play an important role in modern diets regardless of metabolic health status.

Is There a Link Between Eating White Rice and Type 2 Diabetes?

Adopt a Plant Based Diet to Prevent Diabetes

3 Reasons Why You Should Limit Your Consumption of Potato Chips

Will You Get Diabetes if You Eat Too Much Sugar?

What Makes Potatoes The Most Loved Comfort Food Around the World?

Kareena Kapoor At The Unveil Of Rujuta Diwekar's DVD

If You Love Potatoes...