Kavita Kaushik, the New Captain of BB14, Takes Off Her Journey Full Blast! 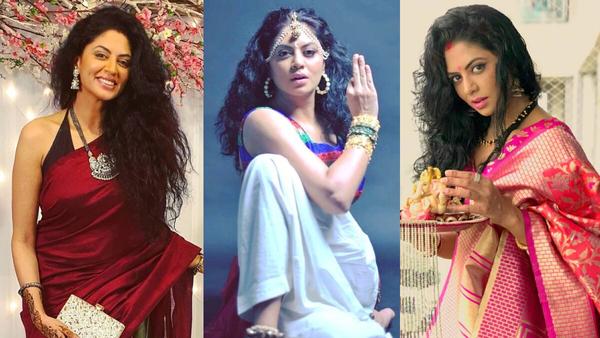 It has hardly been a week that Kavita has entered the show and she is already the captain of the house. However, in last night’s episode we saw how the housemates aren’t keen to collaborate with Kavita. In an interview with a leading tabloid, while she was in quarantine, Kavita shared why she agreed to be a part of Bigg Boss 14.

Kavita Kaushik has entered during mid-season of Bigg Boss 14. However, this actress believes that if the viewers will like her, she will have a successful journey in BB14. Before joining the show, FIR fame Kavita had said that she has been a fan of Bigg Boss and promised to add some entertainment to the otherwise “boring” season. In an exclusive chat with a media house, the actor opened up about her participation, competition and even described the contestants in her own style.

Well, we are happy that Kavita has joined the show to shower entertainment in this season. Let’s hope she brings more fun in this slow season.

After Speculations Every Year, We Will See Radhe Maa in Bigg Boss 14!