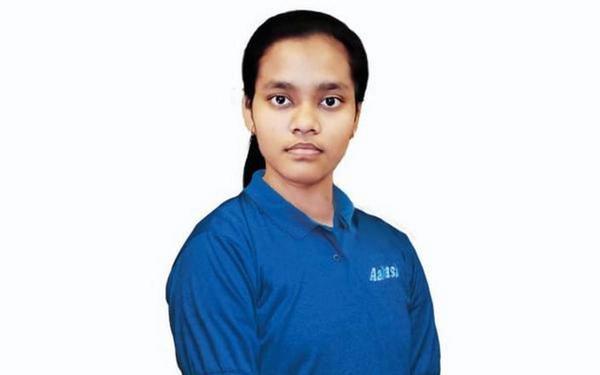 We recently read about a young student Soyeb Aftab who scored 720 on 720 and was declared the Topper in NEET. Soon after this news broke, poeple have been questioning why Soyeb Aftab was declared the sole Topper when the Number 2 on this list of achievers 'Akanksha Singh' also got the same 720/720 score. Surely there should have been 2 toppers and not one!

The facts have emerged regarding this controversy. The truth is that this decision is a result of the Tie Breaker policy of NEET. There is a documented tie breaker policy for NEET results. If 2 candidates have the same score, the older candidate will be given preference in the list.

So if you read any rubbish on social media that professes any kind of preference being given to Soyeb Aftab by the media, please do not believe it. Soyeb has been declared the Topper because he is a year older than Akanksha Singh, it is as simple as that!

Out of Bigg Boss, Akanksha set to be Sued!

Aftab Shivdasani at The Independance Day Parade in Chicago

Aftab At A Product Launch in Kolkata