Sara Gurpal Bids Adieu to BB14, thanks to Sidharth! 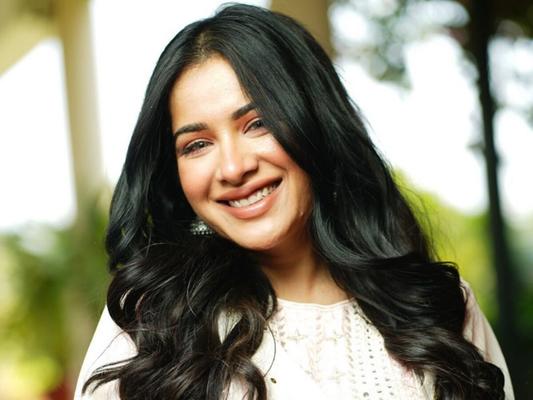 Bigg Boss 14 contestant Sara Gurpal was the first one to experience eviction on Monday night. The last night's episode had Sara breaking down after the "Toofani Seniors" Sidharth Shukla, Hina Khan and Gauahar Khan decided to let her go after the first nominations process. With just one vote against her, Sara found her herself voted for the week and Bigg Boss asked the seniors to take the decision. While Hina and Gauahar wanted to evict Rahul Vaidya or Nishant Singh Malkhani, it was BB13 winner Sidharth Shukla who found the spur missing from Sara and ultimately she made her way out of the house.

Soon after her eviction, Twitter was swamped with reactions. While many called it unfair including Bigg Boss 14 housemate Rubina Dilaik, others found it a reasonable decision made by Sidharth Shukla. Twitterati claimed that expulsion power should have been left with the viewers rather than the seniors. Many also questioned the partiality towards Sidharth. One Twitter user wrote, "#BiggBoss still moving on its way of biasedness. Muje to lgta hai k sab nikal jayen gy or is bar ki trophy b yeh apny damad ko he deyn gy ...It's totally unfair eviction of #saragurupal"

Well, Sara seems to be really rational and giving. She has contributed her best to the show in the first week. We think that evicting Sara was an unfair decision.