Move Over Salman, We are Now Crushing Over Shirtless Sidharth Shukla! 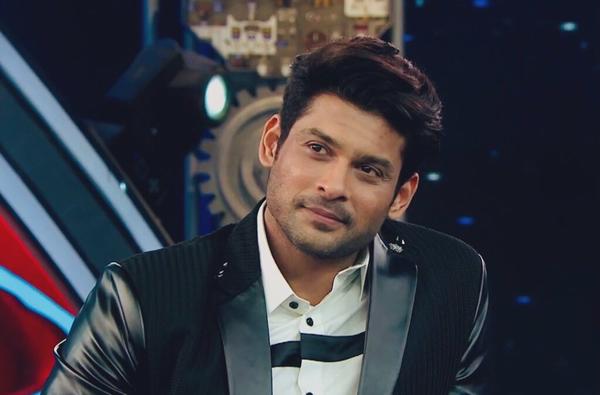 Known for his strong behavior and decisiveness, Shukla is one of the highlights of the show. Back in the controversial house, Shukla along with his fellow housemates is providing the much-needed dose of entertainment in Bigg Boss 14 house.

Competitors from previous seasons are also partaking in the show including Gauahar Khan and Hina Khan, apart from Shukla. The senior contestants can be seen ruling the house. However, for the fans, Shukla’s shirtless entrance in the house can also make their day.

In the recent episode, Sidharth left girls collapsing as he was seen working out shirtless showing off his chiseled body. The previous season’s winner has become more muscular and well-toned. Boasting a massive female fan-following, the actor has numerous fan pages on social media platforms. One of his fans has even come up with the perfect song to go with the images of his chiseled body. And the song is a popular one from the movie Jaane Tu Ya Jaane Na, titled Pappu Can't Dance Saala. The song aptly describes Shukla since he is muscular, popular, spectacular and a bachelor and by his own admission, the actor cannot dance that well.

Well, Sidharth Shukla is stealing this season too. We can’t wait for more drama from the new season.

Shehnaz Gill and Sidharth Shukla are the Cutest Friends Ever on Bigg Boss!

COVID-19: Nawazuddin Siddiqui home quarantined with family in up

Umesh Shukla: 102 Not Out is very young at heart

Sidharth Malhotra Snapped Outside Karan Johar's House On A Bike