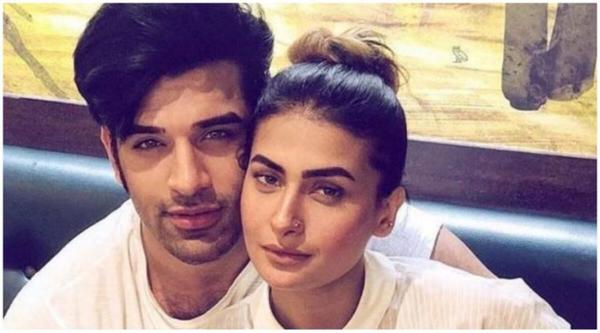 TV actor Pavitra Punia is currently locked in the Bigg Boss 14 house and is being talked about more than she ever has! For the un-initiated, Pavitra Punia once dated Paras Chharbra and this is one of the controversies everyone is talking about! Pavitra Punia had recently talked about her participation in Bigg Boss 14 and said, "I don’t really have that much of a controversial past. I just have one ‘sh*t’ in my life and if he has even a bit of self-respect and sense left, he will not enter the Bigg Boss 14 house in my presence and even if he does, he shouldn’t rub me the wrong way or else he would face the dire consequences."

Reacting to this, Paras Chhabra said, "Pavitra has rightly said that Paras was her mistake because a married woman can’t be dating and fooling me. It was alarming to know this when her husband messaged me and said you both could be with each other as much as you want but only after my divorce with her. I confronted her and she agreed, then I got to know one after other shocking revelations about her. I don’t want to open my mouth right now. I could be explosive right now, but time will tell and it will show during her stint in BB. If I open my mouth things can go against her and it won’t be good. She hid about her marriage from me."

Bigg Boss 14 has just started and we are already hearing juicy gossip about the contestants!

Romance is Already Budding in BB14!

Will Mahira and Paras be the Second Bigg Boss Jodi to Wed?