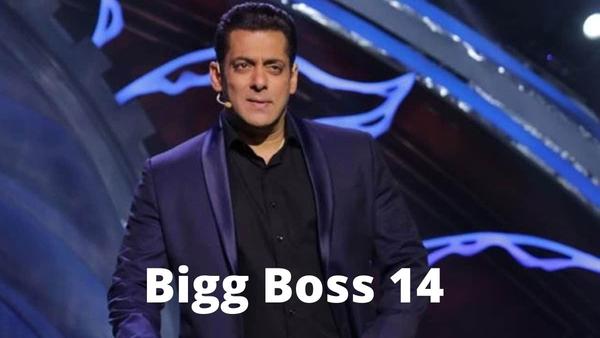 The most awaited and controversial reality show of the Indian television industry Bigg Boss, kick started with its grand premier of the 14th season on Saturday. The host of the show Salman Khan kick started the grand premier with a bang and also assured the viewers that the show will be there for their entertainment for 105 days.

However, with #BoycottBiggBoss14 trending on Twitter, TRP of the controversial show seems to be heavily affected. The show is getting low TRP than expected is shocking for sure. Reacting on the TRP Kaamal R Khan, aka KRK has taken it to Twitter to slam down the show and his tweet is going round the social media platforms. He has thumped the show makers and Salman Khan which has gone viral.

He quoted saying “People have created history by boycotting #BiggBoss14! Opening episode of the show got lowest TRP of any show till dates. Congratulations ppl.” KRK claims that the reality show has got the lowest TRP simply because people have opted not to watch the show. On this tweet, netizens are seen divided giving their thoughts on whether the show should be boycotted or not.

Salman Khan was under the eyes of Sushant Singh Rajput’s fans which impacted the show's TRP. It was said that Salman was one of the actor who wanted to end Sushant’s career in the Hindi film industry. Even it was known that Rhea hired Salman’s lawyer to fight against Sushant’s mysterious death case. Moreover Disha Salian who was also dead before Sushant’s death was close to Sooraj Pancholi. And it’s known that Salman and Sooraj both are well known to each other.

Well, do you think the TRP of the show will see any uplift in the coming days? With Salman in the show, the TRP should ideally top the charts.

Salman Khan: Stardom makes no difference to me