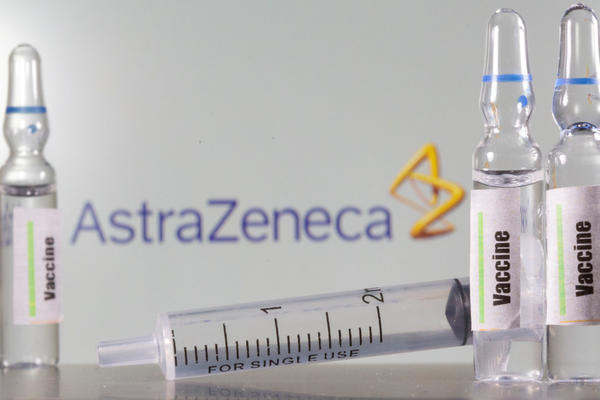 New recruitment for the Phase 2 and Phase 3 trials of the Oxford University's Covishield vaccine being manufactured in India by the Serum Institute of India, along with pharma major AstraZeneca, has to be deferred till further orders, country's drug controller DCGI has said.

The Drugs Controller General Of India (DCGI) has also directed the Serum Institute of India (SII) to increase the safety nursing of the subjects who have already been vaccinated as part of the trial and submit the plan and report. On Thursday, the Serum Institute, headed by Adar Poonawalla, said it would pause Phase 3 trials that were to begin in India next week after AstraZeneca stopped vaccine trials across four nations as a precautionary measure. The pausing of trials by the pharma giant was linked to a UK volunteer showing possibly adverse symptoms.

Trials of the vaccine were stopped globally after one of the recipients in the U.K. showed adverse symptoms. In a statement released on Thursday, the SII said, “We are reviewing the situation and pausing India trials till AstraZeneca restarts the trials. We are following DCGI’s instructions and will not be able to comment further on trials. You can connect with DCGI for more updates on this front’’.

British-Swedish pharma giant AstraZeneca had stated that the said volunteer suffered “an unexplained illness” and such pauses in drug trials are “routine”.

Well, we just hope that the vaccine for the virus gets back on track. Till date, 100 volunteers have been administered the vaccine shots following the commencement of the phase two trials that began in India on August 26.

COVID Vaccine Will Be Available in India by Early 2021!

First COVID-19 Vaccine has Been Approved in Russia

COVID-19 Vaccine Likely to be Available Before End of 2020

We Could Have a Vaccine for Coronavirus by September!

Taapsee Pannu: Abhishek has proved himself as actor; brave to pause, reflect and return

Irrfan Khan is gearing up to play judge for Netflix series

Celebs At The Launch Of Clarins Double Serum In Palladium

This Happens Only In India!

This is What Pilots Do in Free Time!