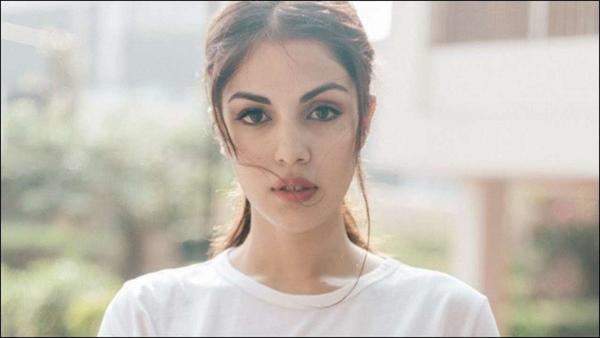 In a major development in the Sushant Singh Rajput death case, the late actor's live-in partner, Rhea Chakraborty, was arrested by the Narcotics Control Bureau (NCB) on Tuesday afternoon in Mumbai. The court remanded her to 14 days of judicial custody and rejected her application for bail. Chakraborty can now move to High court.

Rhea has been charged under the Narcotic Drugs and Psychotropic Substances Act for her alleged role in the drugs angle that has emerged during investigation into the June 14 death of actor Sushant Singh Rajput. Reacting to the development, Rhea's lawyer Satish Maneshinde termed the arrest a "travesty of justice" in a scornful statement targeting the family of Sushant. "Three central agencies hounding a single woman -- just because she was in love with a drug addict, suffering from mental health issues for several years under the care of five leading psychiatrists in Mumbai, who ended up committing suicide due to consumption of illegally administered medicines and used drugs," Maneshinde said.

The NCB has obtained mobile phone chat records and other electronic data that suggested some banned drugs were allegedly procured. Chakraborty was earlier questioned by the Enforcement Directorate and the Central Bureau of Investigation that are probing different angles surrounding Rajput's death.

Well, we are happy that finally the truth is out and the justice is served.

Celebrities in this Article: Rhea Chakraborty

Bollywood drug case: After Deepika Padukone, Shraddha Kapoor and others, 39 more names are under NCB scanner