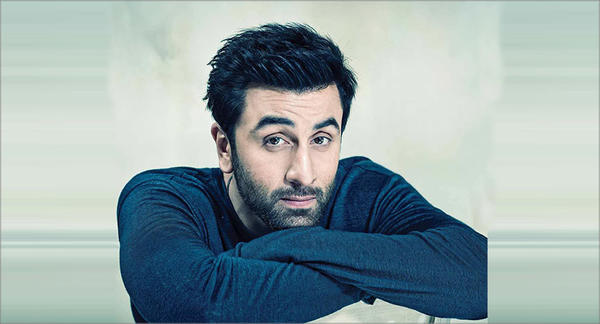 Ranbir Kapoor has bagged a big project after a long time! We had heard that film maker Sanjay Leela Bhansali was planning a remake on the classic film Baiju Bawra. There were many speculations about who would play the main lead. It was expected that Ranveer Singh would be the chosen one for this project as Ranveer and Deepika are known to be close to Bhansali.

But all the speculations have been put to rest. It is Ranbir Kapoor who will be reuniting with SLB for this project. You may recall that Ranbir Kapoor had made his debut with SLB's Saanwariya along with Sonam. The film was trashed by critics and also at the box office. After 13 years, Ranbir Kapoor is uniting with SLB once again. Let us hope SLB can make a success of their collaboration this time!

Why Was SLB Project Inshallah Shelved?

Surprise! SLB is Set to Produce a Comic Thriller

Ranveer Got More from Ranbir than You Think!

Katrina Kaif can be a great producer says Ranbir, who turned producer with Jagga Jasoos

Ranbir and Sonam back together for Sanjay Dutt biopic