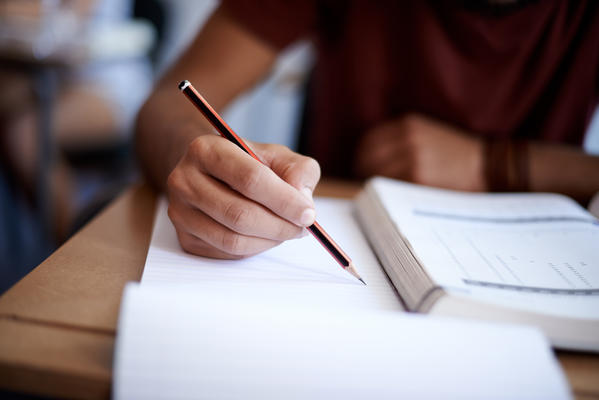 Over 150 academicians from various colleges in India and abroad have written to Prime Minister Narendra Modi, saying that postponing the medical and engineering entrance exams -- JEE-Mains and NEET - any further will mean conceding the future of students.

Referring to the mounting chorus against the conduct of these exams in September in view of the rising COVID-19 cases, the academicians said in their letter, "Some are trying to play with future of students to propel their own political agenda". Like every year, this year too millions of students have passed their Class 12 exams and are now waiting at home to eagerly take the next step, the letter said.

The issue of postponement of JEE and NEET exams, merit a serious discussion, given the concern shown by some conferred segments, who under the garb of speaking up for students and aspirants, are merely playing to the gallery, to store a few nymph points. The Ministry of Education has rightfully decided not to postpone the Joint Entrance Exam (JEE)-Main and National Eligibility and Entrance Test (NEET). Recently, in a press statement, the National Testing Agency (NTA), which conducts these exams, said: “The examination is going to be held with due precaution and it is not going to be postponed”. The NTA, which functions under the Ministry of Education, also said that 99.07% of JEE (Main) aspirants will be offered their preferred choice of exam centers, while the same will be applied to 99.87% of NEET candidates. JEE (Main) is scheduled to be held from 1-6 September 2020, while NEET is scheduled for 13 September 2020.

Well, it is time to resume the entrance exams for the aspirants. What do you think, are students justified in asking for a postponement of the exams due in September?

Tips to Help Your Kids Beat the Exam Stress Bug

The Right Diet for Your Kids During Exams

Super 30: Inspiring Story of an Educationist.

Athiya Shetty struggles with Instagram captions, says they are tougher than exams

Hrithik Roshan's journey and struggles get immortalized in an International book

Super 30 to be high on action and drama

What Happens Before Every Exam?

She Stood 2nd in the Exams!

Do you know how Mobile Phones are Made?