What is Reverse Dieting? 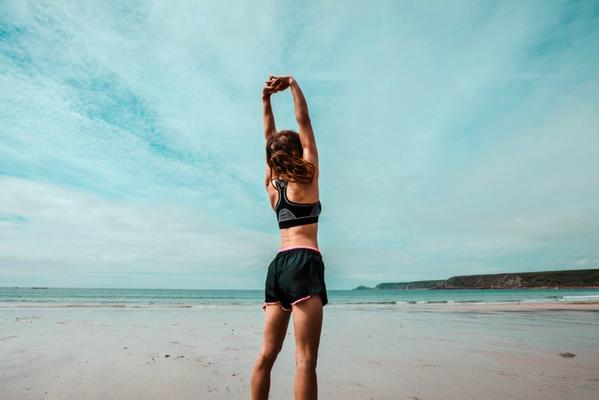 Reverse diet is a term used within the bodybuilding and competitive weightlifting communities to describe a period after a calorically restricted eating protocol during which you slowly work to increase calories back to a maintenance level. Reverse dieting is often described as “the diet after the diet.”

Most diets involve lessening calorie intake to create a calorie deficit, meaning that you’re consuming fewer than you’re burning. Over time, your body starts to familiarize, slowing down your metabolism in an effort to conserve energy. Reverse dieting characteristically involves increasing calorie intake by 50–100 calories per week above your baseline, which is the number of calories you’re currently consuming to maintain your weight.

This period lasts 4–10 weeks, or until you reach your target, pre-diet intake. Because protein needs are typically calculated for body weight rather than calorie consumption, your protein intake can remain the same throughout the diet.

In addition, reverse dieting may normalize levels of circulating hormones, such as leptin, which regulates appetite and body weight. Research shows that leptin, which is produced and excreted by the fat cells in your body, decreases in response to reduced calorie intake. When leptin levels fall, appetite is increased and calorie burning is reduced.

Presently, research is limited on the effects of reverse dieting. Most of its benefits are only supported up by subjective indication.

All You Wanted to Know About The 5 Bite Diet

1 Big Reason Why You Should Not Follow the Popular 5:2 Diet!

How to Cut 50 Calories From Your Daily Diet

Malaika Arora: Chaiyya Chaiyya shouldn't be recreated, it is an iconic song

Ranveer Singh's high protein diet for '83 is every dieters dream

Alia Bhatt on Brahmastra: “It will take Indian cinema to another level”

Hormones that May be Causing Your Weight Gain