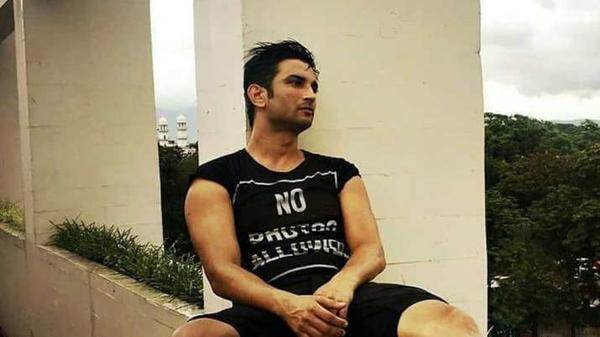 Opposing a CBI probe in actor Sushant Singh Rajput's death, the Mumbai Police told the Supreme Court on Saturday that it was carrying out an impartial enquiry and alleged that that the registration of a case by the Bihar Police was "politically motivated" and desecrated the principle of federalism.

Government’s advocate General Lalit Kishore said the attitude of the Mumbai police is ill-fated. A team of Bihar policemen are in Mumbai acting on the first information report filed by the 34-year-old actor’s father against actor Rhea Chakraborty in Bihar on Tuesday in connection with his son’s death. The deceased actor’s father has flattened several allegations, including abetment to suicide, withdrawing crores from his son’s bank account & mental harassment against Rhea Chakraborty and six others, including her family members. Earlier, Maharashtra Minister had alleged that the Bihar probe team did not follow any protocol. Meanwhile, Rhea Chakraborty has filed a plea that the probe by Bihar’s police be stayed till the Supreme Court decides her plea on the transfer of investigation to Mumbai.

Well, we hope that justice is served without any hustle between the two states.

After Bhansali, Aditya Chopra Is Asked to Explain Why SSR was replaced in His Films

Sushant Singh Rajput case: No calls or messages exchanged between Rhea Chakraborty and the late actor, after Disha Salian's death

Rhea Chakraborty to SC: Was in 'live-in relationship' with Sushant, being 'falsely implicated' now

Vilasrao Deshmukh Is No More