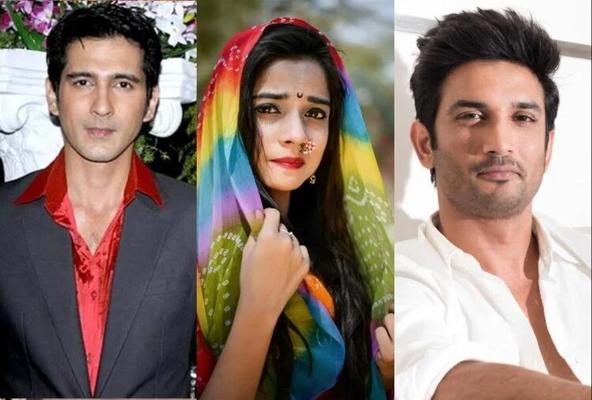 2020 is certainly turning out to be the worst year of the decade. As per the latest news, Bhojpuri star Anupama Pathak and television actor Sameer Sharma have also committed suicide at their residence.

Bhojpuri film actor Anupama Pathak was found dead in her Dahisar residence in the Mumbai Metropolitan area. The police said that the actor had supposedly killed herself. The 40-year-old actor’s body was found hanging at her rented apartment on August 2, the police said. A suicide note was also apparently recovered from the late actor’s residence.

The police have alleged that Pathak was unhappy because one of her friends had not returned her two-wheeler and was stressed with no work because of the coronavirus-induced lockdown. According to news reports, the suicide note written by Pathak also mentioned about an investment of Rs 10,000 in a company named Wisdom Producer Company in Malad, which refused to give her money after the maturity date in December 2019.

On June 14, actor Sushant Singh Rajput was also allegedly found dead. His death has sparked up a lot of suspicions over Mumbai Police’ investigation and the details still remain a mystery. We will certainly be praying for their souls.

Falguni Pathak Is The Dandiya Queen Once Again!

Kangana Ranaut: If I am found hanging in my house, please know I did not commit suicide

You are in the hands of God: Sushant Singh Rajput's MS Dhoni co-star Bhumika Chawla pens note for late actor

Another Sushant Singh Rajput fan dies by suicide; teen mentioned about the actor in her dairy

Falguni Pathak At 92.7 Big FM To Talk About The Dandiya Season

Celebs At The Music Launch Of Shootout At Wadala