200 Dancers to Shoot for Song Sequence in Bunty aur Babli 2!!! 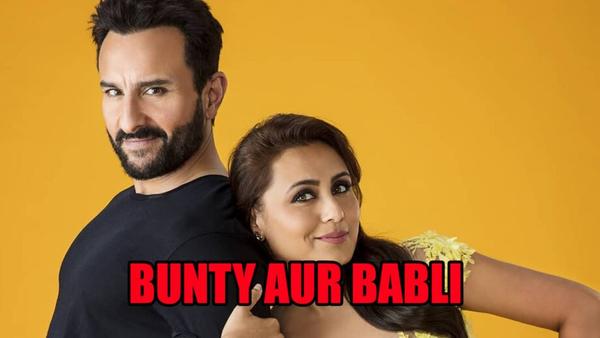 A source close to the film said that producer Aditya Chopra has “planned an intricate choreographic confection with profusion of chorus dancers”. However, actors Saif and Rani are worried about the cast and crew’s safety.

The source further added, “They’ve already expressed their unhappiness with being put in such a heavy crowd during these times of corona contagion. Of course, Aditya Chopra will be taking every possible precaution. But Saif and Rani would rather have the song situation scaled-down, since scrapping it is not possible, as it comes at an essential juncture in the story.”

Bunty Aur Babli 2’s shoot was ceased earlier this year because of the COVID-19 pandemic. Reports suggested major chunk of the film had been already shot, and the team will resume work for the final schedule soon.