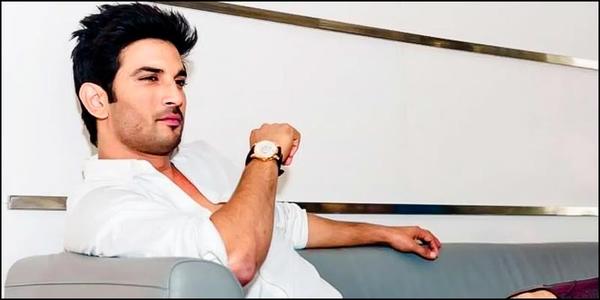 Among the various rumors that have come to light post Sushant Singh Rajput’s tragic death by suicide, is one that states that the actor ran a Google search on his name hours before his death.

The Mumbai Police on Monday publicized that Sushant Singh Rajput had Googled words such as ‘painless death’, ‘schizophrenia’ and ‘mental disorder’ before supposedly hanging himself to death at his Bandra residence on June 14.

According to a report on a leading media house, the primary forensic report of Sushant’s mobile phone indicated that the actor searched his name ‘Sushant Singh Rajput’ on Google at around 10.15 am on June 14. He apparently read a few articles on him, including a few news reports.

Earlier, some social media users had suspected that the Wikipedia page of the actor had the news of Sushant’s death by suicide even before his demise. So far, Mumbai police have questioned nearly 28 people in Sushant Singh Rajput’s suicide case. Reports also claimed that Sushant was suffering from clinical depression and was undergoing treatment for it.

For the time being, actor Shekhar Suman and members of various political parties apart from fans have demanded a CBI probe into the matter.

What is a Psychological Autopsy?

Another Sushant Singh Rajput fan dies by suicide; teen mentioned about the actor in her dairy