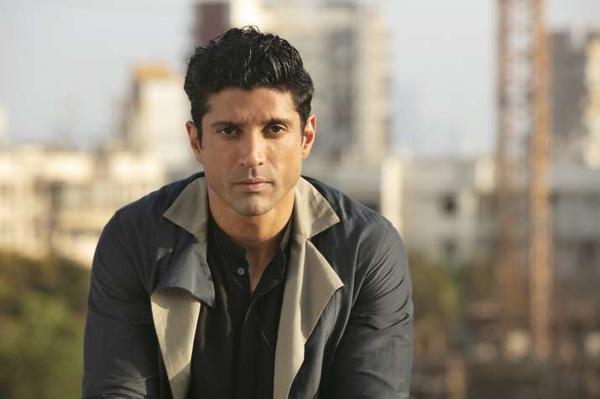 India's only spaceman, the only Indian citizen who has travelled in space - Rakesh Sharma, is a name we all recognize. But his is a story waiting to be told. People have been waiting to watch this story ever since the film was first announced a few years back. Big names have been assoiated with it since the initial announcement. First we heard, Shahrukh was playing the lead role. Then we heard that Aamir would play Rakesh Sharma as things did not work out with SRK. After some time, it was Vicky Kaushal that would play Rakesh Sharma, but again things died down after this announcement.

But now it is being reported that Farhan Akhtar may finally be playing the lead role in this important story of our country. Farhan seems to be better suited for the role as he fits the part physically. The film makers are keen to have him on board and he is expected to sign the deal soon.

You may recall the story of Indira Gandhi asking Rakesh Sharma about what India looked like from space and he gave the best answer, "Saare jahaan se acchha!" This is where the title of the story comes from.

It’s official: Aamir Khan will be seen as an astronaut in Rakesh Sharma's biopic

Stars On The Sets Of Mumbai Can Dance Saala