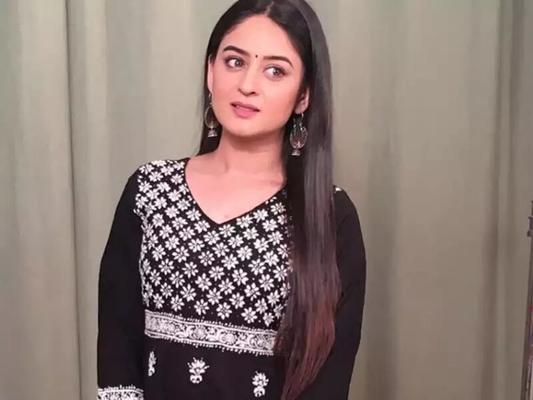 Recently, a Mumbai-based stylist made an appalling accusation against TV actress Mahhi Vij and BB 13 contestant Shehnaaz Gill. The label, which goes by the name 'Made for her,' has indicted Mahhi of borrowing clothes for Shehnaaz's BB 13 stint and not returning them on time.

"At the time of Big Boss, she sourced outfits from us for @shehnaazgill and that was outsourcing only. After Bigg Boss got over we asked her to send the outfits back, she sent few and kept rest of the outfits with her, when asked she said she will send them asap," read an Instagram post by the label.

The post further elucidated that Mahhi was seen wearing many of the clothes without informing the owners. "Being asked again and again she ruthlessly made an excuse of being a mother. Like you weren't a mother when you were wearing our outfits and roaming in them. She only owes 25k to us which she is not able to pay and making excuses and blocked us. We wonder how you worked in the industry, is this your true face? Pretending to be the sweetest on social media and such an unethical person inside,” the post further read.

However Mahhi decided to stop the accusations right there and answered to the stylist on the post. Mahhi replied, “And I tagged that time you guys were very happy. I didn’t wear it for free. Anyway I was just trying to help you guys as much as I can but I guess you are in a hurry to create a scene goodluck.”

Well, we are not sure if the accusation on Mahhi Vij stands true. What do you think?