Adnan Sami Refused a Bollywood Award for This Reason! 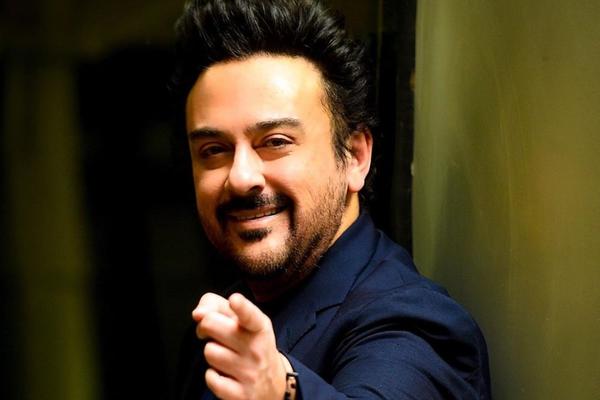 Recalling Bollywood award functions 'negotiations' singer Adnan Sami in a recent tweet publicized that he was offered an award in exchange of free performance in the past. Adnan’s tweet was in response to Shekhar Kapur's tweet in which the filmmaker thumped Bollywood awards events saying they are not for the appreciation of creativity but negotiations.

“Absolutely correct! I have faced similar ‘negotiations’ where they have wanted me to perform free of charge and bag the award... I told them I will never ‘buy’ an award!! My dignity & self-respect is all that I will take into my grave- nothing else!!” Sami wrote on Twitter.

Of late, there have been discussions around award functions and the politicization culture in Bollywood. Recently, actor Abhay Deol had condemned award functions for downgrading his and Farhan Akhtar's credits to supporting actors’ category for Zindagi Na Milegi Dobara.

Well, the Bollywood industry should certainly start amending to the claims. There are many celebs who came forward and have highlighted the lobbying issues of Bollywood awards. We respect Adnan for keeping his self-respect and not losing it out because of some uncalled negotiations.

Celebrities in this Article: Adnan Sami

Adnaan Sami and Armaan Malik Fight It Out at the Voice - But Why?

The Fine Art of Negotiating a Favourable Price

Can You Imagine Adnan Sami as the Bollywood Hero?

What Made Aamir Khan Break His Vow to Never Attend Award Functions?

When MNIK Stole The Show

Who Got What Awards In B Town In Latest Award Functions

Bollywood Celebs With Their Awards At The Filmfare Awards 2013

Celebs in Vancouver For TOIFA