Anurag Kashyap Points Fingers at Media and Audience for Nepotism! 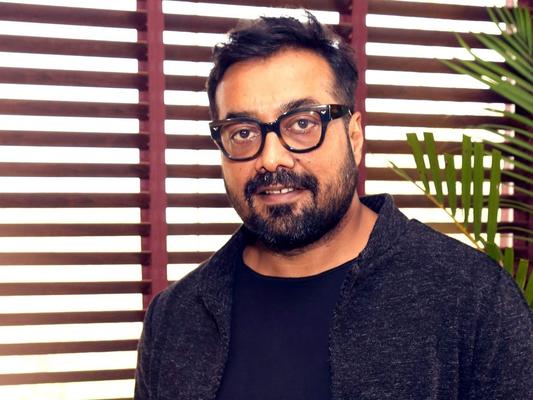 The never-ending topic of discussion with no signs of a proper conclusion seems to be getting out of hand lately. Lately, filmmaker Anurag Kashyap contended the point that one of the reasons nepotism exists in Bollywood, is because of the media outfitting to audience's own fascination with star kids which creates a celebrity culture around the latter.

The story carried pictures of Taimur, who is the son of Saif Ali Khan and Kareena Kapoor Khan, and Tiger Shroff, the son of Ayesha Shroff and Jackie Shroff.

However, after Anurag came across the comment, he apologized immediately and explained his point of sharing the pictures, “I am sorry Ayesha .. I meant it for how media chases “Taimur”. Sorry to have hurt you . Just read this .”

Well, it is very prominent and clear that media news and audience wanting to know about star kids has given birth to nepotism. What do you think?

Celebrities in this Article: Anurag Kashyap

What Makes the Bold Krishna Shroff an Internet Sensation?

Sooraj Pancholi: Don't know if Sushant committed suicide, but these people will drive me to commit suicide

Nepotism Debate: The audience has made us, no one else has made us; says Kareena Kapoor Khan

Salman Khan: Only audience can make actor a star

Anurag Kashyap back with Mukkabaaz: Trailer is a thrilling take on social stigma

Jackie Shroff: I didn't know the meaning of nepotism, star kids have more pressure than others

Balloon Trick Your Kids Will Love