How Delhi Managed to Reduce Corona Virus Cases So Dramatically? 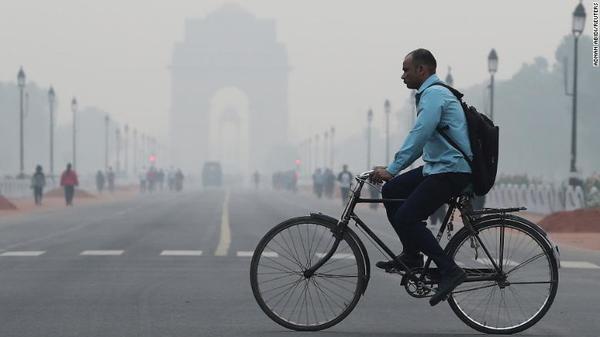 Delhi recorded its lowest single-day Covid-19 count in 50 days as the everyday cases arc went below 1,000 for the first time since June 1 when the city had registered 990 cases.

Delhi has immensely ramped up its testing numbers from end June. In terms of number of Tests per 1 Million Population, Delhi with 43,000, has, by far, led the maximum number amongst all major states in India.

While a high percentage of antigen tests does raise questions on the extent of decline in new cases, the momentous decline in the number of Covid-19 deaths does suggest that Delhi is doing a lot of things right in its battle against the pandemic.

Mumbai Is a Coronavirus Hotspot - What Will Happen After Lockdown Ends?

Coronavirus Scare: Virushka return with another video to inform about the pandemic

Shraddha Kapoor On The Cover Of Noblesse Magazine June July 2015

Is Child Marriage The Solution To Rise In Rape Cases?
LATEST EVENTS / GALLERIES
Most Read
...loading