Balraj Sayal is Over Shehnaaz Gill - Deets Inside 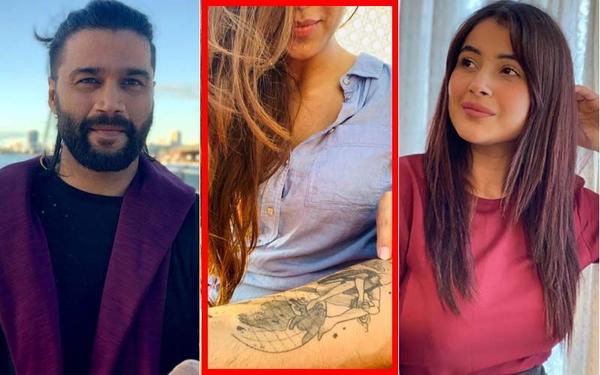 Balraj Syal has finally found his true love with whom he is ready to take the leap of faith.

The famous stand-up comedian, Balraj had partook in Mujhse Shaadi Karoge as one of the suitors of Shehnaz Gill and had tried to woo her last year. However, the actor had exited the show on a friendly note. And now, he has found his 'miss' perfect and shared a beautiful note for her.

Recently, Balraj took to his Instagram handle and posted a picture of his mystery girl without revealing her face. In the picture, we can Balraj's hand and his mystery girl can be seen holding his hand. Alongside the picture, the comedian wrote in Hindi, "Chap gate hai duno, ek heath pe, ek dil pe."

For those who don't know, Balraj was lined with Ankita Srivastav, who was with him in Mujhse Shaadi Karoge and had participated in the show as Paras Chhabra's suits. However, during the course of the show, Balraj and Anita had become close friends. But they had kept on maintaining their 'just friends' stance.

Well, the recent post of Balraj certainly clears out that he is over Shehnaaz Gill.

Why is Nobody Trying to Woo Shehnaaz Gill?

Sonakshi Sinha to star opposite Kanan Gill in her next?