Why Miss TikTok When We Have These Desi Apps! 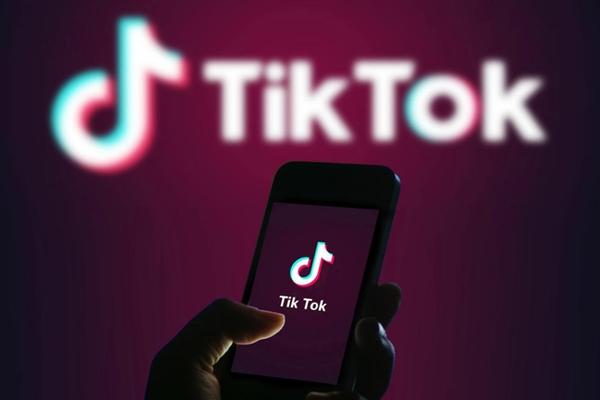 Tik Tok- a short video-streaming app owned by ByteDance had the largest user-base in India, with 119.3 million users, and very popular for transcending from just the large, mostly-elite urban user base. With the popular app now gone, here's some Indian alternatives which are very similar to TikTok.

Chingari: Hyped as the 'desi' choice to Tiktok, the app was allegedly developed by an IT professional of Chhattisgarh and developers from Odisha and Karnataka. Up until 28th June, it was rapidly gaining popularity and had witnessed nearly 2.5 million downloads. The App was released officially on Google Play store two years ago in November, 2018.

Roposo: Roposo, is an Indian video-sharing social media platform, owned by Glance InMobi Pte. Ltd, with a registered office at Gurugram, Haryana. The app offers a TV-like browsing experience with user-generated content on its channels.

WeLike: WeLike is a social media and interactive platform where users can share their talents. The app also gives the youth a chance to share their own homemade content like photos, videos, and articles and run some fun contests to reward the users.

YoPlay: YoPlay app which labels itself as a one-tap to download videos to your mobile and share any of video with your friends on social networks including Facebook, WhatsApp, Instagram and Twitter, has a registered address of Mumbai in India, already has 10,000+ downloads. The app also lets you easily edit your videos with millions of free music clips and sounds.

Well, if you are missing Tik Tok, start using the above desi apps.

16YO Tik Tok Star Siya Kakkar Died by Suicide - What is Ailing Our Youth?

Who is Madhubala of TikTok?

Is It Safe to Use Applications Like Face App?

Can Your Friends Help You In Losing Weight?

Huma Qureshi shares a stunning picture but her caption steals the limelight!

Shilpa Shetty Kundra: Coming up with my health app soon

Taapsee Pannu launched her own app on her birthday

What Is Your Take On 'My Choice'?

Have You Thanked God Today? Watch This Video!