After Bhansali, Aditya Chopra Is Asked to Explain Why SSR was replaced in His Films 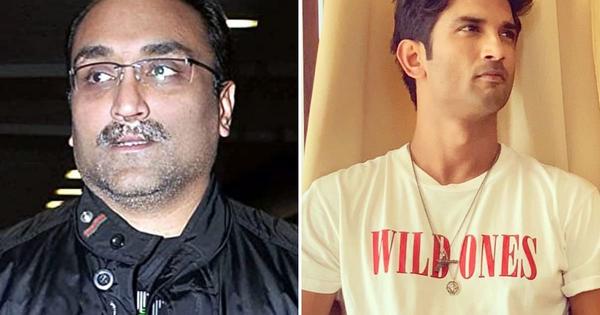 After actor Sushant Singh Rajput's sudden death on June 14, Mumbai Police came into action and ever since has been experiencing an investigation into the matter. Every angle is being prodded to find out the real reason why he chose to end his own life.

The recent person probed was the chairman of Bollywood production house Yash Raj Films, Aditya Chopra who on Friday arrived at the Versova Police Station with his two lawyers. And after the 4-hour long interrogation, it came to light that the statements made by Aditya were completely conflicting to those made by filmmaker Sanjay Leela Bhansali, who recorded his statement during the beginning of the month.

Sanjay Leela Bhansali, in his statement to the Mumbai Police, said that the actor was to be cast in the film Bajirao Mastani film but due to his contract with YRF, things could not do take place. But on Saturday, Aditya Chopra told the police that Sanjay Leela Bhansali did not talk to YRF for taking Sushant Singh in the film Bajirao Mastani. He said that when Sushant Singh could film MS Dhoni while staying in contract with YRF, then why he could not do Bajirao Mastani.

According to Aditya Chopra, even at the time of the film Ramleela, it was said that YRF did not allow Sushant Singh to do the film after which actor Ranveer Singh was signed for the lead role. The filmmaker said that there was no truth in it as Ranveer became a part of the project in April 2012, while Sushant Singh's contract with Yash Raj Films began in November 2012.

Well, the mystery behind Sushant’s demise is getting entangled and more complicated. Do you think the murder mystery will take a new turn after Aditya Chopra’s statement on Sushant’s demise?