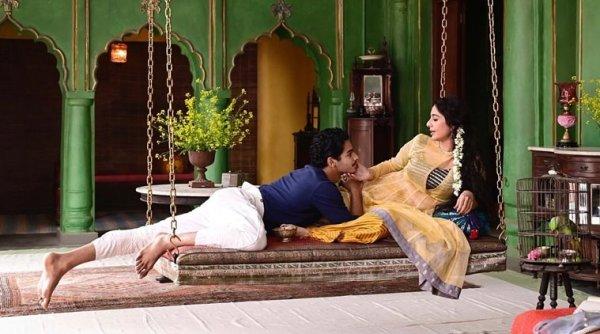 As theatres remain closed, most film makers are moving their projects to OTT platforms for a release. This gives a new edge to platforms like Netflix that have enjoyed a growing popularity in India over the last 2 years. So we have a whole generation that prefers their entertainment to be served OTT!

Here is a list of projects that have been announced for a 2020 release on Netflix in the coming few months.

'A Suitable Boy' - series based on a award winning book by Vikram Seth. The series has some very popular actors playing lead roles and is one to wait for with bated breath!

Has the 'Star System' Really Ended as Shekhar Kapur Says?

Kajol is making her web debut with hubby Ajay Devgn-backed Tribhanga, Deets Inside

After Manjhi - The Mountain Man and Badlapur, Nawazuddin Siddiqui and Radhika Apte to reunite for this film.