Coronavirus Pandemic Will Get Worse, says WHO 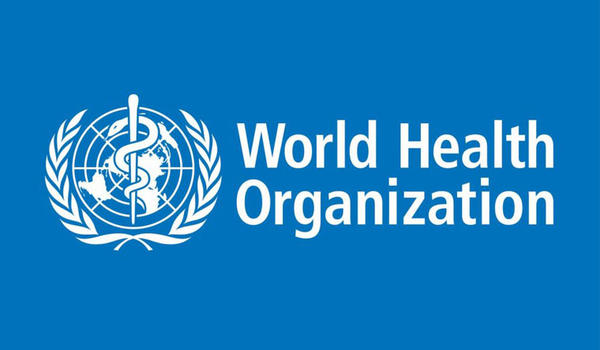 The WHO director-general said that while many countries have now brought their previously explosive outbreaks under control, namely those in Europe and Asia, “too many countries are headed in the wrong direction.”

Without naming specific politicians, Tedros Adhanom Ghebreyesus chastised political leaders for their “mixed messages” amid the coronavirus outbreaks, saying that they are “undermining the most critical ingredient of any response: trust.”

"Let me be blunt, too many countries are headed in the wrong direction, the virus remains public enemy number one," WHO Director General Tedros Adhanom Ghebreyesus told a virtual briefing from the U.N. agency's headquarters in Geneva. "If basics are not followed, the only way this pandemic is going to go: it is going to get worse and worse and worse,” he added.

Tedros said the WHO had still not received formal notification of the U.S. pullout announced by Trump. The U.S. president says the WHO pandered to China, where the COVID-19 disease was first detected, at the start of the crisis.

A WHO advance team has gone to China to examine the origins of the new coronavirus, first discovered in the city of Wuhan. The team's members are in quarantine, as per standard procedure, before they begin work with Chinese scientists, WHO emergencies head Mike Ryan said.

Well, we need to keep ourselves inside closed doors to avert this pandemic situation.

All Regular Visas Have Been Suspended Amidst Corona Scare!

Coronavirus Scare: Your International Travel Plans May Be Affected

What is the Duration of a Perfect Nap?

What is Worse- Emotional Cheating or Physical Cheating?

What is Worse: Sugar or Alcohol?

Nora Fatehi has a funny conversation with the dishes

Soundarya Sharma stuck in LA amid the coronavirus outbreak

Kangana Ranaut returns home to Manali amid coronavirus outbreak; Her nephew showers her with kisses

You Will Love This Band!

Bollywood Stars Who Are Not Indian!