Priyanka Chopra Has Bagged a Role in Matrix 4! 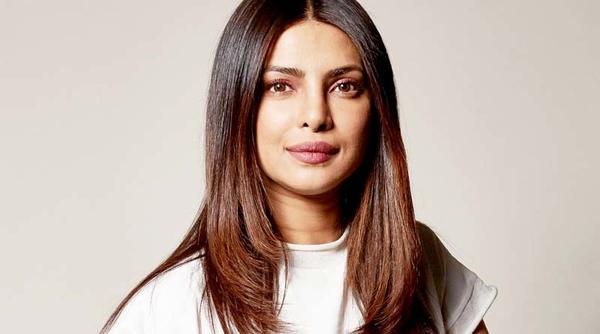 Actress Priyanka Chopra has supposedly joined the cast of much awaited Hollywood film Matrix 4. The sequel to the action packed Matrix series, the 2022 movie is going to see Keanu Reeves and Carrie Anne Moss reprise their roles as Neo and Trinity.

As per the reports, the makers have not confirmed what role Priyanka plays in the action flick, but apart from Keanu and Carrie, Matrix 4 will also feature Neil Patrick Harris and Yahya Abdul-Mateen II in the leading roles.

After the news of Priyanka Chopra joining the Matrix 4 cast went viral on the internet, Twitter users widely respected the actor. Some called it a big moment of pride for all Indians while others dropped best wishes for Priyanka Chopra. One of the users even went on to say that Priyanka's grand entry in the Hollywood industry would be Matrix 4 and not Baywatch.

The fourth chapter is yet to get an official title but it will be produced and globally distributed by the Warner Bros. Pictures and Village Roadshow Pictures. The franchise had begun in 1999 with Matrix – a tale of human resistance against machines. The red and blue pills that point to two different decisions we take in life were shown in the movie and have achieved the iconic status today.

We are excited to see our desi-girl in the international avatar in the action-packed movie. Are you ready?

Priyanka Chopra Is Set to Attend the Royal Wedding.

Why Did Priyanka Collapse While Shooting?

Priyanka Chopra On The Sets Of The Front Row Show

Priyanka Chopra At Launch Of New Song From Her Album