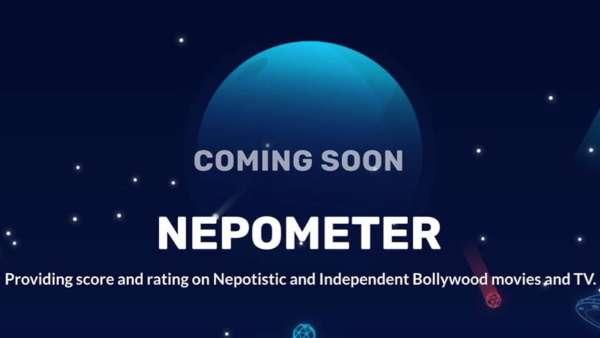 Late actor Sushant Singh Rajput’s family members have been verbal about the presence of nepotism in the film industry in the last few days. To increase awareness about the same, they have started a service called Nepometer. On Friday, the late actor’s brother-in-law Vishal Kirti took to twitter to clarify the purpose of Nepometer.

He wrote, “We’re still grieving. Our focus now is to take care of each other. I shared my brother’s idea of Nepometer because it enables people to make informed choices. It’s a small tribute to Sushant. It’s a not for profit, (it is a) voluntary effort. Please stay patient since it isn’t our first priority.”

Vishal Kirti had announced the launch of Nepometer as a “tribute” to Sushant Singh Rajput and to fight nepotism in the film industry to help independent actors. Well, Sushant was found dead at his Mumbai residence. His fans believe that he was isolated by ‘Bollywood privilege club’, and reignited a debate on social media on the subject.

Sushant Singh Rajput case: Big confession by Shruti Modi, 'drugs were very much part of a culture around SSR'

Sushant Singh Rajput's sister to Rhea: You have guts to come on National Media and Tarnish my brother's image

Shekhar Kapur: If Paani gets made, I will dedicate it to Sushant Singh Rajput