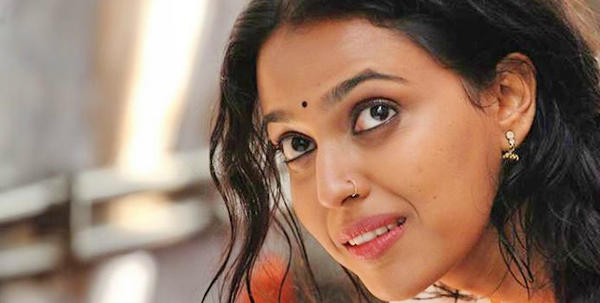 Sushant Singh Rajput’s tragic demise comes as a shock not only for the film industry but the entire nation. There are a few controversies that have come up in between one of which is nepotism. A few sections of people have taken a dig at Karan Johar in relation with the nepotism debate. In the midst of all this, Swara Bhasker has come out in support of Karan Johar.

The actress has shared her views about the same through a recent tweet. In one of her latest tweets, Swara states that one should recognize Karan Johar for being candid and honest with his answers about nepotism and for not taking any personal offense. The actress also gives credit to the latter for not removing the comments related to nepotism from his chat show. Swara had mentioned earlier also that Karan Johar, Alia Bhatt, and others should not be blamed for Sushant's death.

Karan is supposedly upset with the industry members for not showing him support while he is repetitively trolled on social media ever since Sushant Singh Rajput committed suicide. The filmmaker had even gone on to unfollow all celebrities from Twitter, except for Akshay Kumar, Amitabh Bachchan and Shah Rukh Khan. Well, do you agree to what Swara has to say regarding the nepotism debate?

Why Did Swara Bhaskar Break Up With Boyfriend Himanshu Sharma?

Mrunal Thakur: Never felt like an outsider, had a mentor in Ekta Kapoor, Karan Johar guided me