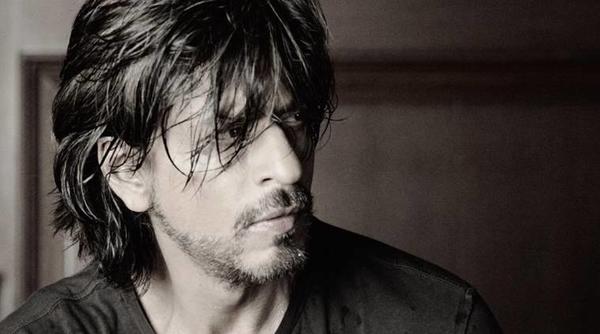 Shah Rukh Khan completed 28 years of his journey in Bollywood on June 24. SRK’s first appearance on the silver screen was in Deewana, which released on June 25, 1992. The film also featured actors Rishi Kapoor and Divya Bharti.

On June 28, King Khan took to Twitter to thank his audience. Recollecting about his journey, SRK wrote, “Don’t know when my passion became my purpose and then turned into my profession. Thank u all for so many years of allowing me to entertain you.”

He continued that more than his professionalism “my passionalism will see me through many more years of service to all of you.” In another tweet, he thanked Gauri Khan for clicking the picture he posted on Twitter.

Shah Rukh Khan, who made his TV debut with the 1988 series Fauji, became a household name soon after. In 1992, Shah Rukh Khan made his Bollywood debut with Raj Kanwar's romantic drama Deewana. Over the span of 28 years, Shah Rukh Khan has delivered some of the biggest hits of the Bollywood industry such as Baazigar, Darr, Kuch Kuch Hota Hai, Kal Ho Naa Ho, Main Hoon Na, Veer-Zaara, My Name Is Khan, Chak De India and many more. Shah Rukh Khan and Kajol's 1995 romantic drama Dilwale Dulhania Le Jayenge is the longest-running film in the history of Indian cinema - it was still running in Maratha Mandir, a cinema hall in Mumbai, before movie theatres shut due to lockdown.

On the work front, Shah Rukh Khan has not made an official announcement on his next project as an actor.

'The Lion King': Shah Rukh Khan talks about his character Mufasa in this BTS video

Aanand L Rai is thrilled to have Shah Rukh Khan in his film?