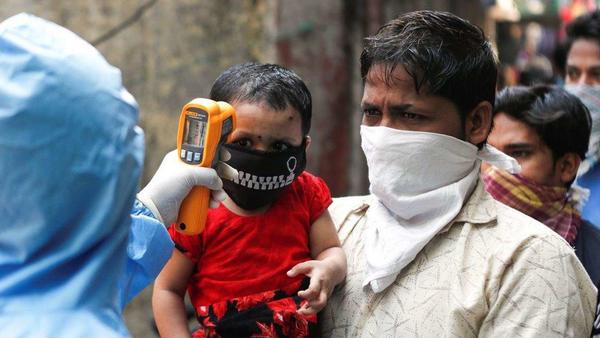 While Delhi’s recent flow of cases is linked to noteworthy increase in testing, the growth trends of cases in the last fortnight indicates that Delhi may staring at an unprecedented Covid-19 crisis.

Looking at Delhi’s Covid-19 situation as well as the reports that have predicted bigger surge in days to come, the Centre stepped in to provide the needed support to contain the pandemic. Lieutenant Governor (L-G) Anil Baijal, Union Home Minister Amit Shah and Union Health Minister Harsh Vardhan have assembled several meetings and have taken some important steps to control the crisis. The narrative has changed in Delhi since the central government stepped in and took charge from the Aam Aadmi Party (AAP).

Incidentally, a few months ago the Arvind Kejriwal led AAP government had won a landslide re-election in Delhi largely on its stellar performance in health and education. Its famed Mohalla clinics model of expanding primary healthcare among poorest neighbourhoods set an example for the other state governments across the country. It took Ban Ki-moon, former Secretary General of United Nations to commend AAP government’s Mohalla clinics to expand access to healthcare for poor and the needy.

Of the four metropolitan cities, Delhi now has the highest number of cases. The coronavirus cases in Mumbai stood at 69,625 and the death toll at 3,962. Chennai has recorded, 45,814 cases so far, while Kolkata had 4,896 cases until Tuesday. The total number of coronavirus cases stood at 70,390 in the national capital. Since last six days, Delhi has recorded 3,402 cases on an average daily. The national capital has 26,588 active cases.

Well, we hope that the center comes up with a plan of action to control the spread and save the country from the pandemic.

Coronavirus Scare: Virushka return with another video to inform about the pandemic

Jiah Khan case: Trial against Sooraj Pancholi to be resumed