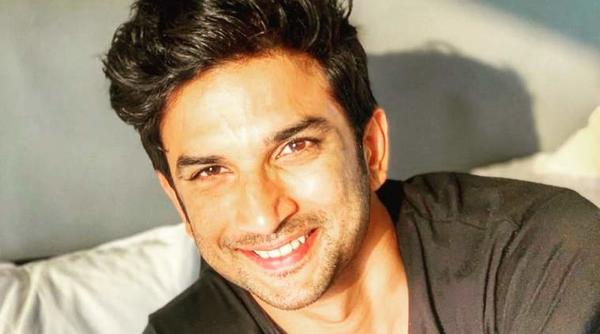 Soon after the news of Sushant’s death broke on Sunday, there has been a bustle of posts on social media blaming a particular section of Bollywood for pushing him to take this drastic step, with #nepotismkilledsushant trending on top. Once again putting the spotlight on a subject that was fleecy under the carpet for long until actor Kangana Ranaut called out filmmaker Karan Johar on his talk show, Koffee With Karan, as the ‘flag-bearer of nepotism’.

Now, with Sushant gone, and it being assumed that he was suffering from medical depression, many claim it’s because he was made to feel an ‘outsider’ in Bollywood and was never welcomed as one of their own. Divided on the debate, many from the movie fraternity feel it’s time nepotism ends and unpretentious talent gets a chance they deserve, while some maintain that Rajput’s death has got nothing to do with the star-kid culture.

Nepotism will endure to be just a 'buzzword' if the fraternity doesn't come out and condemn. Like filmmaker Anubhav Sinha rightly said, 'the Bollywood Privilege Club must sit down and think hard about the repercussion of nepotism.’

Well, it won't be correct to confine Sushant Singh's death to nepotism alone. His death by suicide has thrown light on depression and loneliness and how one needs to be there for their colleagues and friends during tough times.

Kumar Sanu: I hope next generation gets equal work because of Sushant Singh Rajput

Here's what Sushmita Sen said when asked about nepotism in Bollywood

From SRK, Kangana, Ayushmann to Sushant Singh Rajput: 'Outsiders' who made it big in Bollywood