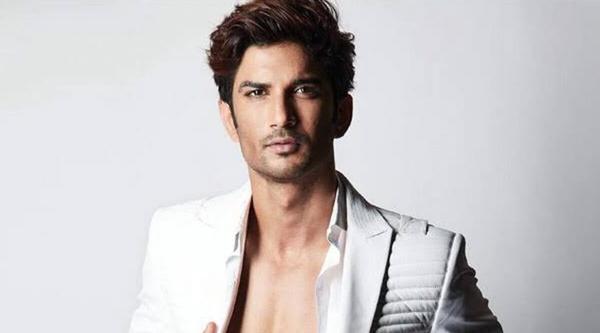 This is one of the most shocking news of current times. Popular actor Sushant Singh Rajput was found dead at his Mumbai residence today. He was found hanging in his Bandra apartment, so initial reports suggest this to be a case of suicide. He was 34 years old.

We have already heard of a few suicides in the entertainment industry this year, but those were from the TV industry. This is a very tragic news that has shocked the entire country. We do not know the complete details of this case yet, nor does anyone know why the rising star had to take this extreme step. The news has shaken up all the fans and countrymen and condolences have been pouring in ever since the news broke today.

"Sushant Singh Rajput...a bright young actor gone too soon. He excelled on TV and in films. His rise in the world of entertainment inspired many and he leaves behind several memorable performances. Shocked by his passing away. My thoughts are with his family and fans. Om Shanti.”

Other actors, fans and celebrities have mourned the tragic loss and paid tributes to the actor. RIP Sushant Singh Rajput!

Sooraj Pancholi: Don't know if Sushant committed suicide, but these people will drive me to commit suicide

Sushant Singh Rajput suicide case: Filmmaker Shekhar Kapur to be summoned for interrogation by the police

You are in the hands of God: Sushant Singh Rajput's MS Dhoni co-star Bhumika Chawla pens note for late actor