While Others are Busy with Tik Tok, Sonu Sood Emerges as Real Life Hero! 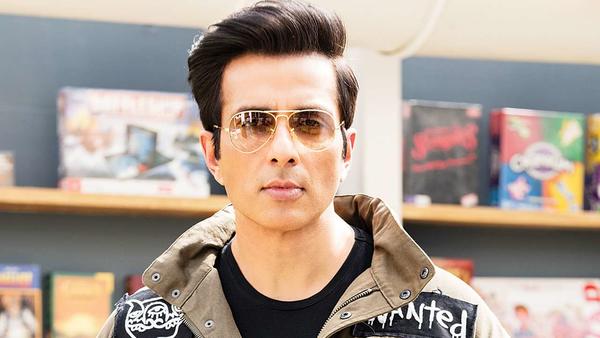 While most people are busy making Tik Tok videos, Sonu Sood has been arranging meals and transport for thousands in distress during lockdown. Sonu has been serving migrants’ workers and less privileged people reach home and has also arranged food for daily wage workers during the coronavirus pandemic. The actor began his Ghar Bhejo initiative in May and has sent thousands from Mumbai to their homes in various states including Karnataka, Maharashtra, UP and Bihar.

While most people have just sympathized with the migrants looking at pictures of their suffering, the actor has been assembling buses and tickets for those who want to go back to their innate villages. He has become a ray of hope for thousands. Besides the on-ground work, the actor is observing a close watch on messages on Twitter and his replies are truly gratifying. While we are used to seeing heroes deliver haughty dialogues on screen, here is one actor who is backing up his words with his compassionate acts in real life.

Sonu’s fans have sent him cartoons representing him as a superhero and created memes praising his work, and on Twitter, he's being hailed as a "real hero". We are really proud of Sonu and we wish he continues this journey of helping people in need. We all can see that the star is trying his best to make sure that people are safe in this pandemic.

Celebrities in this Article: Sonu Sood

Jackie Chan To Shoot A Song Sequence in Jodhpur

So Who Are The Hottest Vegetarians This Year?

Sonu Sood: Playing villain in Simmba will be challenging

Sonu Sood wants to spread his wings in Pakistani film