If You Have Not Watched Paatal Lok Yet, Get Started Immediately! 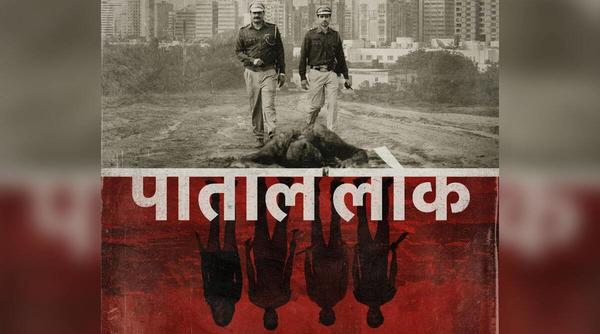 Backed by Anushka Sharma’s production house, Paatal Lok is right up your lane if you like your shows as kadak as your chai.

This slow-burner show is fastened with all the right rudiments of an investigative cop crime thriller that takes you to the coop and corners of the real crime world. The nine-episode series is multi-layered and beautifully validates inter-connected traps and character plots.

Paatal Lok poses queries on the moralities and truthfulness of the world we live in. Hitting out at the fake news factory mechanism in media houses to changing roles of the justice system, the show is a bold virtual representation of the world we fear, yet we live in with our skulls suppressed in the mud.

If there’s any show that has painted the shoddily picture of India’s battle of caste-ism, caste-related violence and mob mafia, this show is it. It effectually exemplifies how the brunt of these male-controlled caste-ist beliefs ponders heavy on women, children and the vulnerable in the society. The show’s crew deserves a tip of the hat for carefully interlacing the tales of communal discord that’s been part of India’s democratic narrative since the Independence.

Paatal Lok is much like our current situation, and the world we live in and yet do not know. Go and watch the show and take a peek into the culture that we refuse to see.

Short Nails Can Be Cute Too!

TLC for Your Feet

What's the Best Hairstyle for Your Face?

Get Rid of Sun Tan Easily