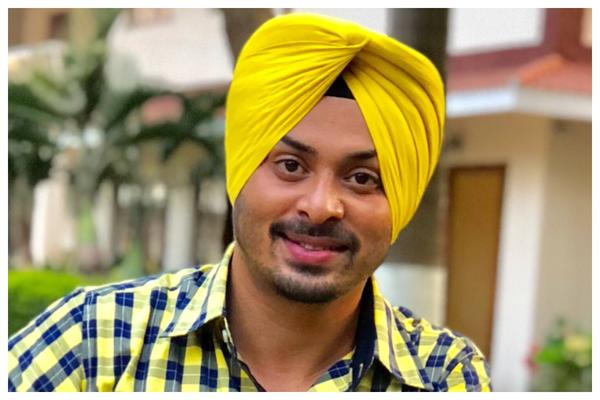 The actor was facing financial issues and was in debt. According to police sources, Manmeet did not have "money to pay Rs 8500 as rent", the report added. The Khargar police have filed an Accidental Death Report (ADR) in connection with the incident.

Manmeet's wife found him hanging by a dupatta (scarf) in the bedroom from a ceiling fan. She tried saving him but did not get any help from neighbors who feared the actor may have be infected by coronavirus. A security guard in the building finally came forward and cut the dupatta to bring down the body. Manmeet was declared dead on arrival at a nearby hospital.

Rajput, who had known Grewal for nearly seven years, said the actor was facing “financial crisis” and wasn’t able to earn due to the lockdown. “He was going through a major financial issue and he was also in depression. The added pressure of not being able to repay loans amid this (no work phase) got to him. His wife is completely shocked and devastated,” Rajput told a leading media house.

The last rites of the actor were performed on Saturday. Grewal was working on projects like a web series and some commercials, which were put on hold due to the nationwide lockdown amid the coronavirus pandemic.

Consider the Implications if Aadhaar is Made Mandatory for Market Investments!

How To Choose Your Financial Planner

Pratyusha Banerjee Is No More!

Pratyusha Banerjee Is No More!