Ambanis are Amongst the 11 Richest Families in the World! 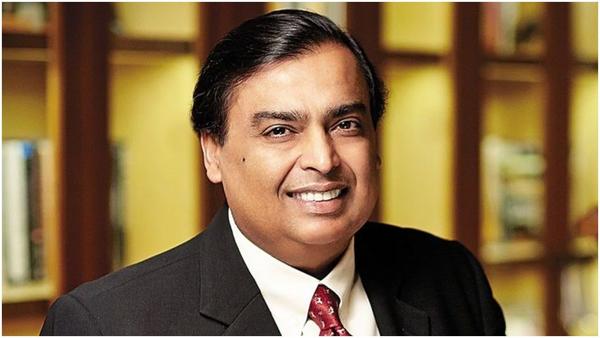 Starting from India, the Ambanis are the only familiy who have made it among the top ten richest families in the world by securing a position at number seven. It is amongst the only three families selected from Asia, while none has been selected from China.

Firstly, the families holding the legacy of being a part of billionaire club generation after generations, like the Rothschilds or Rockefellers, do not fit the bill of acquiring a slot in the list. Secondly, self-made hard-earned money makes a better sound in this show, so if a source of wealth is "unverifiable of derives from the state, such as the sprawling House of Saud, are also absent", mentioned the report. Thirdly, the Bloomberg Billionaire Index did not include the first-generation fortunes and those which are in the hands of a single heir.

Well, Dhirubhai Ambani started Reliance Industries in 1957. He passed away in 2002 leaving a will, his widow brokered a settlement between her sons, Mukesh and Anil, over control of the family fortune. Although his possessions were divided between his sons, Mukesh Ambani owns the world's largest oil refining complex as well as a 27-story mansion that's been called the world's most expensive private residence, according to the Bloomberg.

We are not surprised to see Ambanis in the top richest families in the world list. Well, did you expect any more families from India to be in the report that seems missing?

Guess What did Nita Ambani Gift her DIL Shloka Mehta?

SRK Will Host an Engagement Party for This Lucky Couple!