Bhagyashree is Making Her Bollywood Comeback with Prabhas! 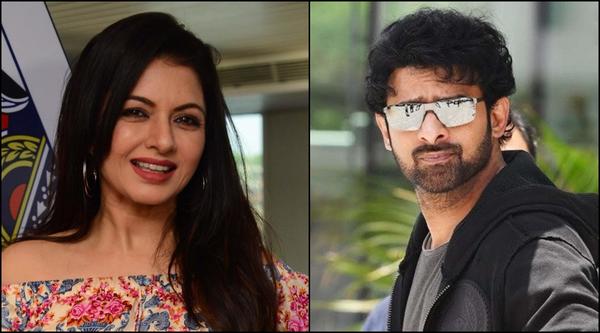 Bhagyashree is the one Bollywood actor who is always remembered for quitting the industry right after she had made her superhit debut with Maine Pyaar Kiya. The film enjoyed phenomenal success and Bhagyashree was loved by everyone who saw the film. Yet she refused all the projects offered to her and declared she would only work in films if her new husband Himalaya was signed as the hero opposite her. This spelled the end of Bhagyashree's short lived Bollywood career.

She enjoyed her domestic life for some time and then returned to acting with some projects on the small screen. But now, the lovely lady is all set to make her big comeback to Bollywood. Talking about her comeback with a film starring Prabhas, Bhagyeshree said, "I have been reading scripts and have in fact started working as well. Well, one of the films is with Prabhas. The film's name hasn't been announced. Just before lockdown, I had started shooting for it. It is a very interesting character where I had to learn a different skill set for it."

Guess Who is Prabhas Getting Married to After Saaho Release?

Prabhas and Pooja Hegde to team up for a bilingual film

Prabhas' next to have its premiere at International Film Festivals!

Radhika Madan to make her Bollywood debut opposite Bhagyashree's son