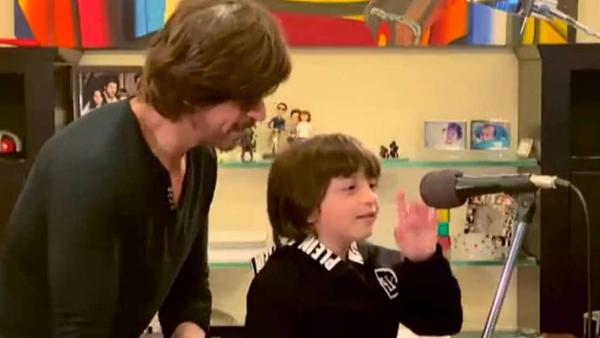 Karan Johar has revealed that the IForIndia concert streamed on May 3rd has already collected 52 crores in donations. Charity donations poured in from all over the world, from viewers as well as from businesses and philanthropists. The concert has been a huge success and continues to be so.

Karan Johar and Zoya Akhtar started of the concert with introductions and people from Bollywood and Hollywood joined in, performing for audiences and for people affected by COVID-19. The donations collected throgh this concert will be used to aide people who have been affected by COVID-19 directly or indirectly.

The concert was live streamed on Facebook and all the big names of our film industry joined in. Akshay Kumar, SRK, Aamir Khan, Hrithik Roshan, Amitabh Bachchan, Tiger Shroff, Ayushmann Khurana, Arjun Kapoor, Vidya Balan, Katrina Kaif, Vicky Kaushal, Diljit Dosanjh and Rani Mukherji are only a few names of the 85 celebrities that participated in this unique concert! If you missed it, enjoy the video here.

Is It Fair to Question Celebrities About Their Donation to the Fight Against COVID-19?

Jasleen Royal recovers from COVID-19; Plans to donate her plasma

Priyanka At An Eye Donation Event In Pune

Celebs Are Donated Their Things For Who Were Suffering