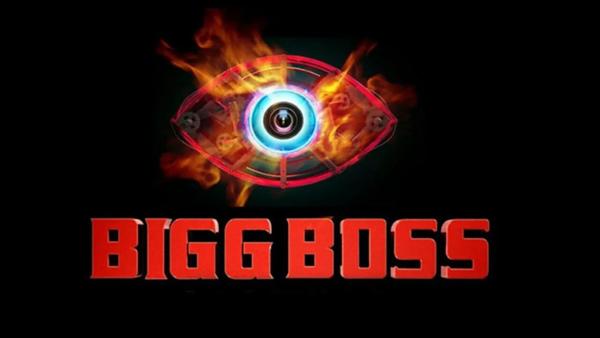 One of the most controversial franchises in the Indian television is getting ready for its 14th season. Bigg Boss is going to have another edition for year 2020.

Bigg Boss is all about contestants called as ‘housemates’ who have to live detached from the rest of the world. In the house, these housemates are given a variety of tasks that they have to perform. From their performances they are given some powers as to become house leader and other elimination benefits.

After every precise time interval, eliminations take place. In these eliminations only housemates take part and the one with least number of pubilc votes have to leave the show. At last, the winner of the show is awarded with the prize money of 1 crore rupees.

Currently, the show is in its casting phase for the 14th season in 2020 and this might be your break to get a chance in this reality television show. The last season of the show featured only celebrities but the makers of the show are probable to include commoner as per recent reports. Bigg Boss 14 auditions 2020 and registration information are yet not confined by the channel but soon more details will be revealed.

So, are you are ready to join the Bigg Boss house and become a part of the most controversial show in India?