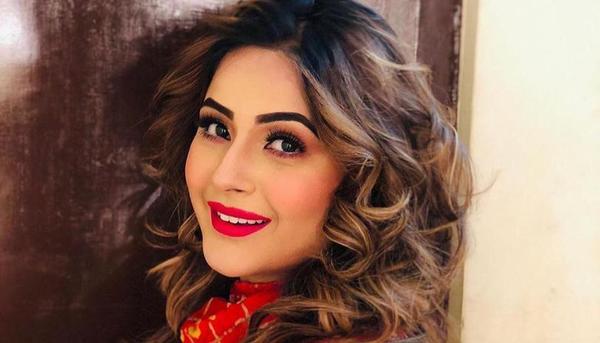 After the stupendous success of Bigg Boss 13, Shehnaaz appeared in another reality show called Mujhse Shaadi Karogey. Her popularity was so unbelievably high that Colors signed her for MSK even before Bigg Boss came to an end. Though MSK was a big flop, Shehnaaz continues to enjoy popularity and love of her fans.

This is why she has already been offered her next show and a contract has already been signed. Shehnaaz has been roped in to HOST Dance Deewane. This show is currently hosted by Arjun Bijlani and is judged by Madhuri Dixit, film maker Shashank Khaitan and choreographer Tushar Kalia. The first season was very successful as people of all ages tried their luck at the dance reality show and showcsed their talent. The upcoming season is expected to be even more successful, especially after Shehnaaz has agreed to host it! From a reality show contestant to a host in less than 6 months...Shehnaaz is going at top speed!