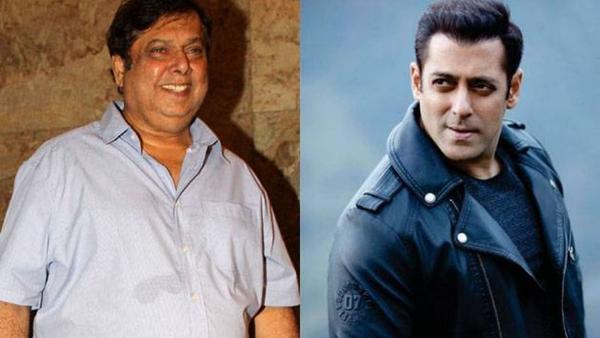 Recently, we have come across an old interview of Govinda, wherein the superstar had publicized that he was the first choice for David Dhawan's 1997 film, Judwaa. Do you want to know how Salman Khan had clutched the project?

According to a media house, Govinda had revealed the backstory of Judwaa and said, "I was at the top of my game at the time when a film called Banarasi Babu was being filmed. I was also working on Judwaa at that time. While the shooting for Judwaa was on, Salman Khan called me one night at around 2-3 am and asked me, 'Chichi Bhaiyya, how many hits will you give?' I asked him, 'Why, what happened?'"

"He said, 'The film which you are shooting right now - Judwaa - please withdraw yourself from the project and please give the movie to me. You also have to give me the director of the film. The producer of the film will also have to be the same, Sajid Nadiadwala.' So the film which had already gone on the floors was shelved right there and Salman took over the project."

Govinda also self-confessed that he never let any project come between his and Salman's friendship. Govinda also said that the entire Khan family treats him with greatest respect. Well, now we know why Govinda was one of the biggest stars in 90’s.

Taapsee confirms Salman's cameo in Judwaa 2, is 'very excited' to shoot with him

Salman And Govinda reunite for a new film?

Karisma Kapoor will do a cameo in Judwaa 2?