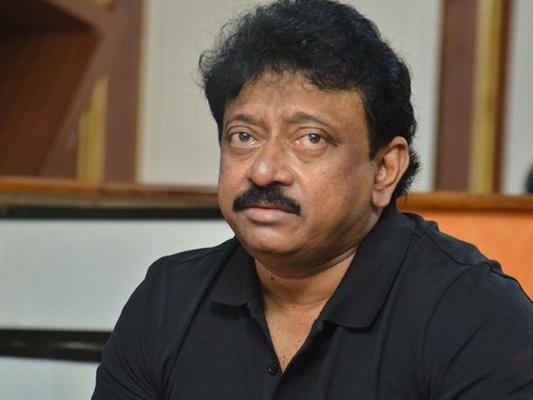 As the whole world is combatting the huge COVID-19 pandemic that has spread death and disease all over the world, RGV thought it was a good idea to joke about it. He tweeted and informed everyone that he had tested positive for the dreaded disease. But after some time, he cleared the air and confirmed this was just an April Fool's joke and not really true!

Joking about a disease that is killing poeple all over the world and has put an end to economic activity, making people sit at their home without any jobs and income - this was not taken kindly by fans. After coniderable trolling, RGV apologized for his sick sense of humour!

Protect Yourself Against Hypertension and Cardiovascular Disease

What Makes Us Prone To Heart Disease?

Can Children Have Liver Disease?

Irrfan Khan: Rajinikanth film Kabali has stolen the poster of Madaari was a mere joke

Nathalia Kaur is the Only Saving Grace in Department!