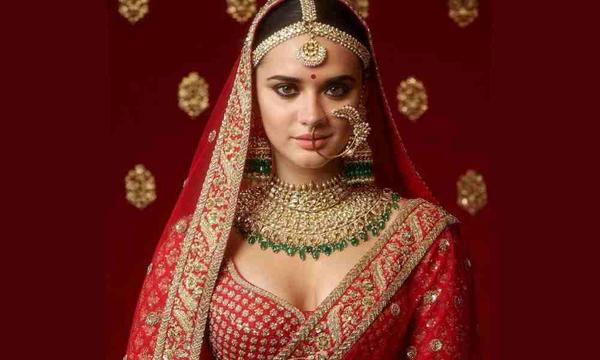 Miss World Manushi Chillar recently described the experience of working on her first Bollywood film. You must have hear that Manushi is currently working with Akshay Kumar on a period film called PrithviRaj. This film is based on the story of Rajput king PrithviRaj Chauhan and his love story with Sanyogita.

This is certainly a dream debut for any actor. To get to work with Akshay on such a big project is certainly awesome. Manushi herself described the exerience of shooting in Rajasthan. "The story of Prithviraj and Sanyogita is embedded deep within the cultural and social history of India and it is simply humbling that I have been chosen to bring her life on screen. We were showered with a lot of love in Rajasthan. I can't thank them enough for their support and appreciation and I will cherish this memory in my heart forever. The respect they have in their hearts for Prithviraj and Sanyogita is very overwhelming and I witnessed this first hand while shooting the film in the state. It is a huge responsibility for me to do justice to her life on screen and I'm doing my level best for people to be satisfied when they see the film in theatres this Diwali."

This is definitely one film to watch out for!

Guess Which Indian Was Voted the Sexiest Vegetarian Personality?

Whose Story Is It Anyway?

Manushi Chhillar: Huge responsibility for me to do justice to my character Sanyogita on screen

Manushi Chhillar: My training in classical dancing has definitely helped me for Prithviraj!’

Priyanka my favourite actress and I definitely want to work with Aamir: Manushi Chhillar

Most Popular Dialogues from Rajshri Films

This is How Beauty Queens Work Out!

Is Grand Masti A Film We Can Watch?
LATEST EVENTS / GALLERIES
Most Read
...loading