Rupali Ganguly is Making her TV Comeback With THIS Show! 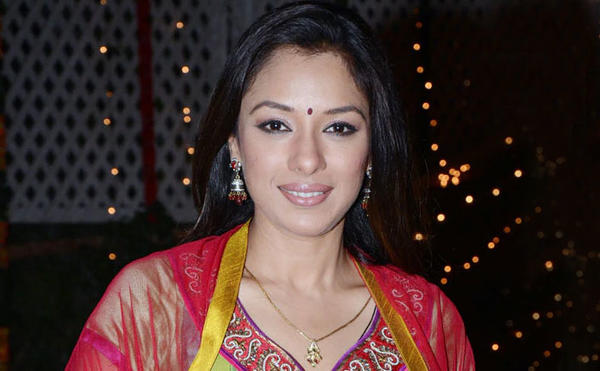 After 7 long years actress Rupali Ganguly will return on TV with new show 'Anupama,' which is a remake of the Bengali TV series 'Sreemoyee'.

In an interview with a popular news agency, Rupali Ganguly said that she took up the project only because her husband Ashwin K Verma persuaded her to sign on the dotted line. "I would like to give huge credit to my husband for encouraging me to take up the show. I was quite happily mothering my child, so something had to be that exciting for me to step out of home," Agency quoted her as saying. The 42-year-old actress publicized she was satisfied with her duties as a mother, but her husband decided to take over from her because of her new project Anupama.

"When I was offered the show, my husband really pushed me and said, 'I will take care of our child and the house, you go ahead because this show will give you the chance to prove your worth as an actress'," said Rupali. The actress and her husband Ashwin got married in 2013 and are parents to a six-year-old son.

Directed by Rajan Shahi, Anupama is a remake of the Bengali TV series Sreemoyee and centers on a housewife played by Rupali. Anupama will air on Star Plus March 16 onwards.

Celebrities in this Article: Rupali Ganguly

A Review of Taapsee Pannu's 'Thappad'

Mallika Sherawat to be The Good Wife!

Mouli Ganguly Is Back!

Priyanka Chopra On The Sets Of The Front Row Show

John And Irrfan At The Front Row With Anupama Chopra

Talaash Team At The Front Row Show With Anupama

Anupama With Amitabh And Rishi At The Marrakech International Film Festival

Bipasha Basu on The Front Row with Anupama Chopra

Saif and Deepika Talk To Anupama Chopra About Cocktail

What Does Anupama Say About Meri Pyari Bindu?