OMG - Paras Chhabra Accused of Not Paying for His Clothes and Shoes! 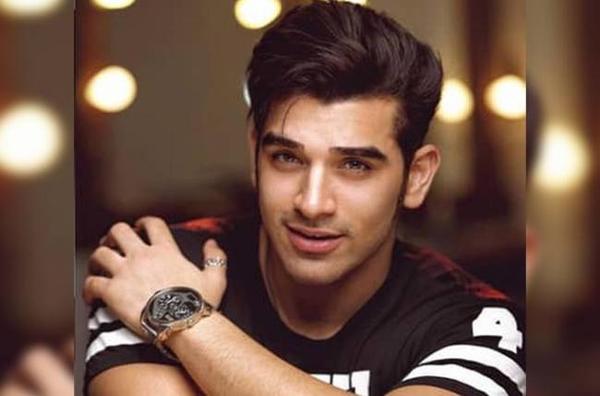 Paras Chhabra’s designers are not happy with him. They gave him clothes, they gave him shoes- and his then-GF Akanksha Puri paid them. But these two girls in question, one of whom is Taashi and the second has requested to be not named- did not stop their deliverables when the couple broke up.

"Hamare line mein faith se kaam chalta hai and we never dreamt that Paras would make us run from pillar to post," claims Taashi.  Akanksha had stopped paying these designers post her break-up, the fees from December onward have not been given.

The designers also claimed that Paras was very demanding -- “even his nightwear was arranged by us” -- and that he damaged the clothes that were given to him. “They are not in a form to be returned and we are billing him for that as well,” they said.

The designers are also annoyed at Paras for saying that the clothes weren’t up to the mark. “So why was he wearing them? It is not that we didn’t have any contact with him when he was inside the Bigg Boss house. His manager was in touch with us. But, he never complained, he never told us that Paras was unhappy with our stuff. So obviously, he was fine with it,” they said.

Well, Paras can’t go far without paying his debts to the designers who are supplying him all the accessories to look good on screen.

Try These Mehndi Designs Yourself

Be Your Own Henna Artist This KarvaChauth!

Another Honour Killing in the Capital?
LATEST EVENTS / GALLERIES
Most Read
...loading