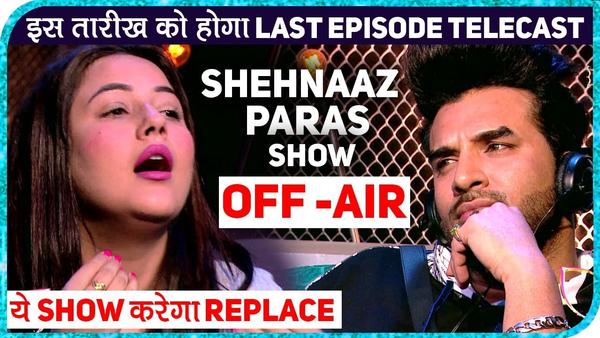 If the reports on various portals are to be alleged, Mujhse Shaadi Karoge is set to be replaced by Ishq Mein Marjawan. The trailer of the show is yet to get a release. The new show state that it will be aired from March 23.

The reason behind the show going off-air is not known yet completely. However, recently when Paras Chhabra was asked about the same by multiple publications, the Splitsvilla fame actor went on to deny all of the rumors. He further on claimed that he will run the show on his shoulder.

Well, earlier, it was planned that the show was supposed to be a 15-week stint and will have Paras Chhabra and Shehnaaz Gill choosing a partner for them.

Balraj Sayal is Over Shehnaaz Gill - Deets Inside

Priyanka Chopra: 'Mujhse Shaadi Karogi' one of my favourite movies