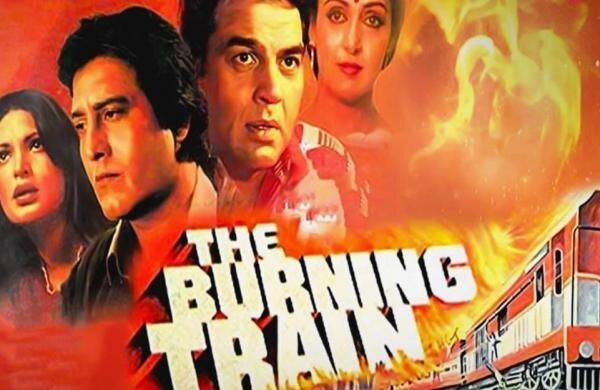 Film producer Juno Chopra has collaborated with Jackky Bhagnani for the remake of 1980 action thriller The Burning Train. Chopra recently backed Pati Patni Aur Woh, a remake of the 1978 film of the same name.

Bhagnani made the declaration on Twitter. He wrote, "Delighted to announce the remake of #TheBurningTrain in association with my dear friend @junochopra. A classic by Ravi Chopra sir. Hope we do justice to the magic that he created years ago. @vashubhagnani @honeybhagnani @poojafilms #BRFilms"

The Burning Train revolved around a superfast train Super Express, designed by Vinod (Vinod Khanna) after giving six years of his life to it. But Randhir (Danny Denzongpa) whose design for the project got rejected decides to take revenge and plants a bomb in the train during its inaugural run from Delhi to Mumbai. After the blast, the train catches fire, and the rest of the film archives the efforts of Vinod's friend Ashok (Dharmendra) in trying to save as many lives as he could with the help of fellow passengers Ravi (Jeetendra) and Rakesh (Vinod Mehra).

The modern adaptation will be set in a train itself and will have a new twist. While the film was a disaster during its release, it would be exciting how the new version performs with the audience.

Potty Training: Is Your Child Ready?