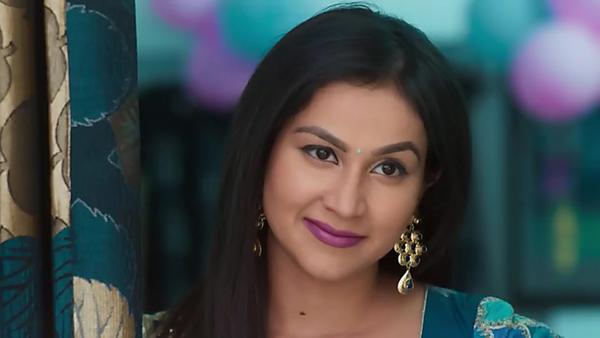 Colors’ latest reality show Mujhse Shaadi Karoge that went on air from Feb 17 has Bigg Boss 13 contestants Paras Chhabra and Shehnaaz Gill trying to find suitable matches for themselves. We have been seeing quite a lot of men and women competing to win Paras and Shehnaaz’s hearts. Now, the latest to join the list of women contending to marry Paras is Television actress Aanchal Khurana.

Aanchal will be entering as wild card in tonight’s episode. She will be joined by 3 other wild card contestants. Clearly, the rest of the female contestants namely Ankita Shrivastava, Jasleen Matharu, Sanjjanaa Galrani, Navdeesh Kaur and Heena Panchal, have some tough competition.

The show hosted by Gautam Gulati has had numerous celeb guests entering either as host or as a friend. Rashami Desai, Sidharth Shukla, Jay Bhanushali have entered so far.

After playing the negative lead in shows like Sapne Suhane Ladakpan Ke, Sarojini, Meri Saasu Maa and Zindagi Ki Mahek and last seen in Vikram Betaal Ki Rahasya Gatha, Aanchal is on her way to fix up her marriage plans right there in the reality show.

We are sure, Aanchal’s entry will surely add more spice to the overall drama.