Hrithik Roshan Is All Set to Make His Hollywood Debut 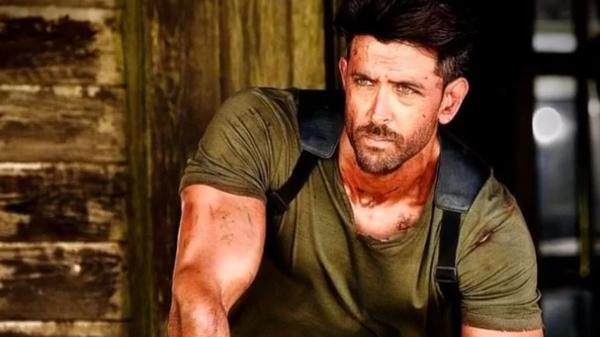 Hrithik Roshan's fans have always wondered why this handsome hunk has not been signed for any Hollywood film yet. His handsome Greek God kind of looks make him look super hot and women of all ages swoon over him in our country. But why has nobody in the West taken an interest in our favorite actor?

If you are a Hrithik fan who has similar thoughts, your prayers have been answered. Hrithik Roshan has been signed by a Hollywood based agency named The Gersh Agency. Gersh will represent Hrithik in Hollywood and though no film has been announced yet, it is only a mtter of time before Gersh gets him a deal and an official announcement is made about Hrithik Roshan's Hollywood debut.

Priyanka Chopra and Deepika Padukone have both worked in Hollywood films before this, but there work did not get them much appreciation or visibility. We hope Hrithik Roshan finds the right kind of project that gets him noticed across borders.

Happy for my father: Greek God of Bollywood Hrithik on 'Kaabil' success

Hrithik will meet Sylvester Stallone as a true fan

A Collections Of Candid Photos Of Bollywood Hunk Hrithik Roshan